In stock (can be backordered)

The screw-on TA connector base is removable and can be swapped for an SMA-Male or BNC connector base (available separately) to use the antenna with other radios.

Check out the SMA-Male version here.

There are no reviews yet. 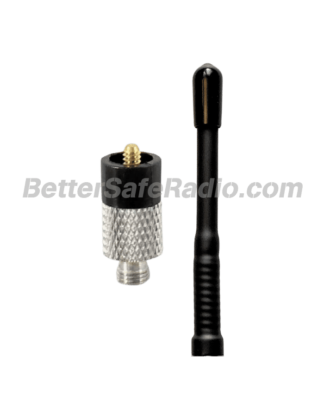