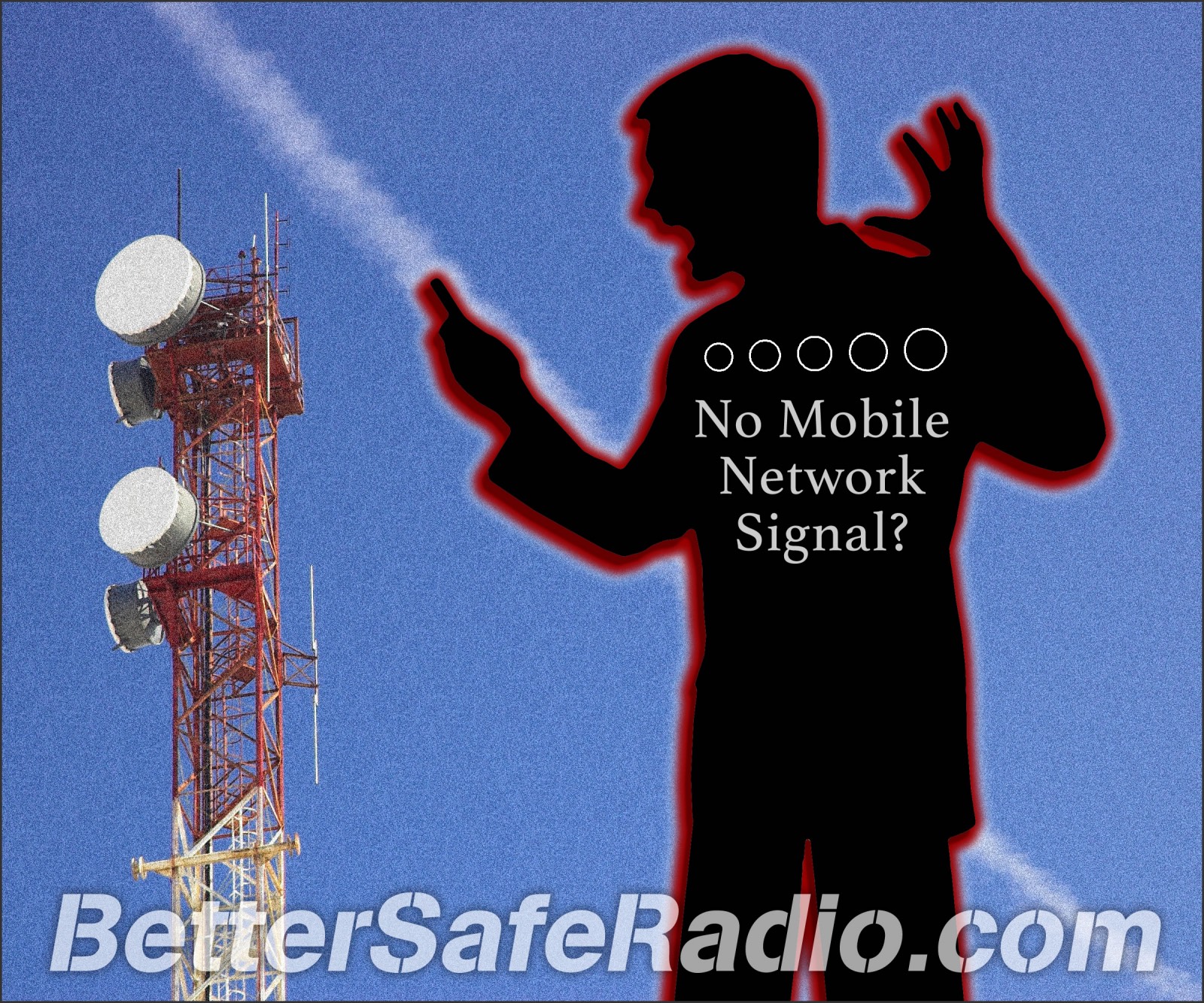 In a SHTF scenario, with only one choice, what do you grab, your mobile/cell phone or a commercial-grade dual-band emergency two-way radio? 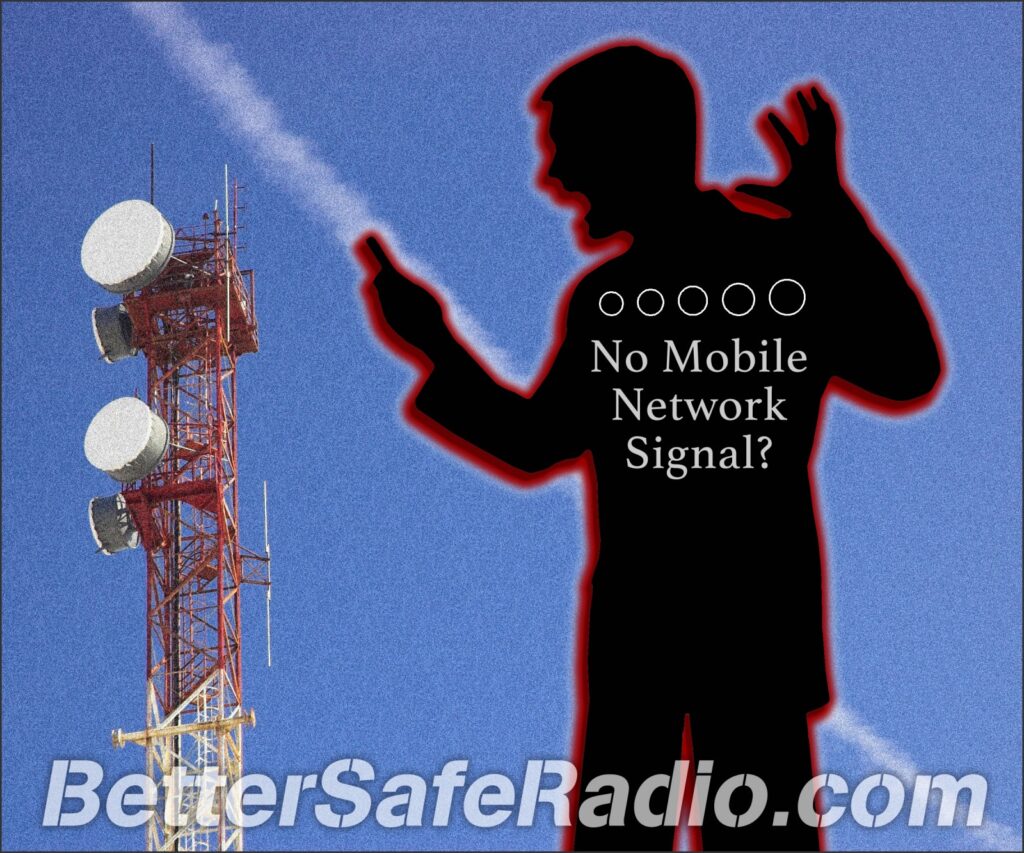 Many people don’t realize that in the event of a serious, extended emergency, disaster or civil unrest, it’s very likely that the mobile/cell towers will go down (or be taken down). There’s even speculation about an EMP (Electro-Magnetic Pulse) weapon being used, which could fry the cell network (but not necessarily handheld radios). As well, if the Internet goes down, then it won’t really matter much if you can find a wi-fi signal – it won’t talk to anything other than a local network, if that.

For my money, besides keeping my smartphone handy, which I keep loaded with survival information and radio frequency/band charts more so than for communications, I would make sure to grab one or more EmComm two-way radios along with as many battery packs as possible, or better yet, a solar charging rig (which we hope to carry as soon as we find a worthy system) that can power my radios and my smartphone.

An emergency handheld radio, especially a dual-band radio that can operate on VHF (MURS) and UHF (GMRS) for ideal communications in both dense urban and more rural, outdoor environments, is a must have for any SHTF bug-out bag. It also pays to invest in a robust radio with a commercial build quality, not your superstore blister-pack radios that are targeted solely towards low-end consumer use – those radios won’t likely be there when you need them (although they may be better than nothing). For not a lot more (especially when you consider a potentially life and death situation), you can own a single radio that’s type-accepted (FCC Certified) to operate on both bands, and believe me, your family, neighbors or associates will thank you for being the one guy (or gal) that had the sense to provide emergency two-way radio communications when they needed it. 🙂