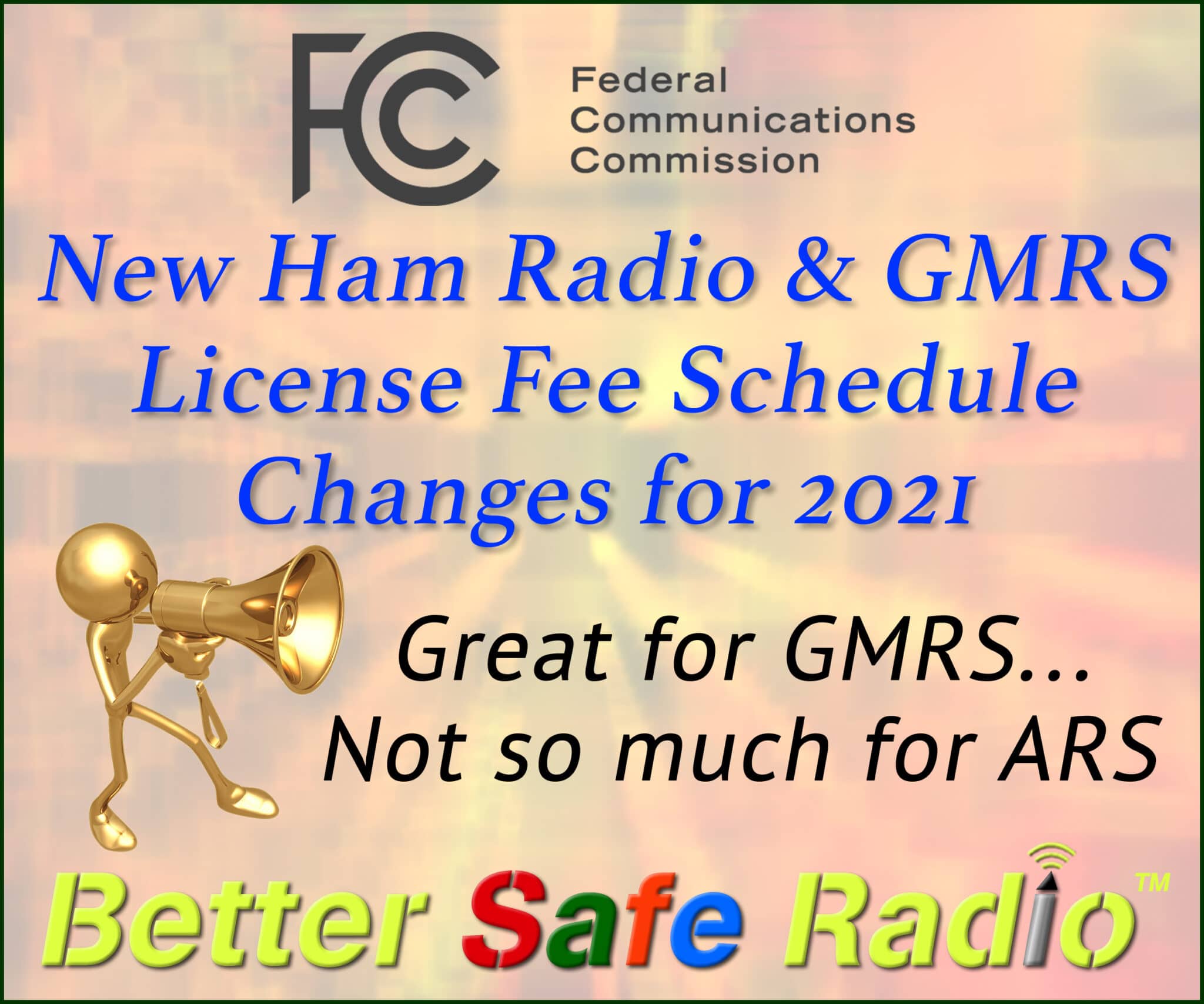 It’s official, the new $35 FCC license application fee for Ham & GMRS radio services were formally adopted by the agency for the Part 95E General Mobile Radio Service & Part 97 Amateur Radio Service (and other commercial radios services), having now been officially published in the Federal Register on 03/19/21.

As widely anticipated for GMRS users, the new $35 license fee changes will go into effect 30 days from the date of publishing in the Federal Register, which means they will now be in effect on 04/19/21.

UPDATE: The FCC has finally published a note that the new fees will finally be active on the FCC ULS (Universal Licensing System) website on 04/19/22, an entire year after the new fees were actually approved.

While some on the Amateur Radio / Ham Radio community are not happy about the addition of this $35 fee for what used to be essentially free for ARS license applications, the new fees bring a 50% reduction in fees for the GMRS community.

For a GMRS license, the changes include the same 10-year license terms, the same inclusion of your entire immediate family under the same license, and a new reduced license application fee of $35. That’s only 29 cents per month, and even less if you share the license with any family members!

The new lower fees comes at the perfect time for a major influx of new GMRS applicants and an overall increase in awareness about emergency radio communications on all radio services and bands, for disaster preparedness and SHTF prepping. 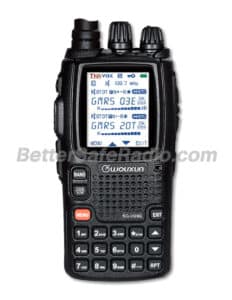 It also comes at a time when there are finally several more options for quality handheld radios such as the Wouxun KG-UV9G PRO GMRS Two-Way Radio & SHTF Scanner, co-designed by Mark Lindsey (K6LED/WQXR567) and sold exclusively by BetterSafeRadio.

The new fee schedule was originally proposed to be $50 per application, but due to public comment, the FCC agreed to lower the fee to $35 for the personal radio services. Other commercial and broadcast radio services are also affected by the new changes. See the published FCC rule changes for all the details.

What do you think about the new changes? Chime in below.

Cheers and Be Safe!